A downloadable game for Windows

At the dawn of the universe, close to the eve of corruption, all hope seems lost until a wish upon a star gets one last chance to divert fate and challenge the face of evil.

Play as an ethereal being dropped from the cosmos in the shape of a heroine. Amass power by vanquishing corruption and use stardust to upgrade your abilities. You will need them before the final battle...

Now go, save the universe! Then do it again.

(Starfall is a student graduation game project made in 9 weeks, created by 33 students at The Game Assembly + sound designers and musicians. It was developed using our own in-house engine, Dog Engine.)

(How fast can you beat the game? Post a screenshot of the victory screen in the comments!) 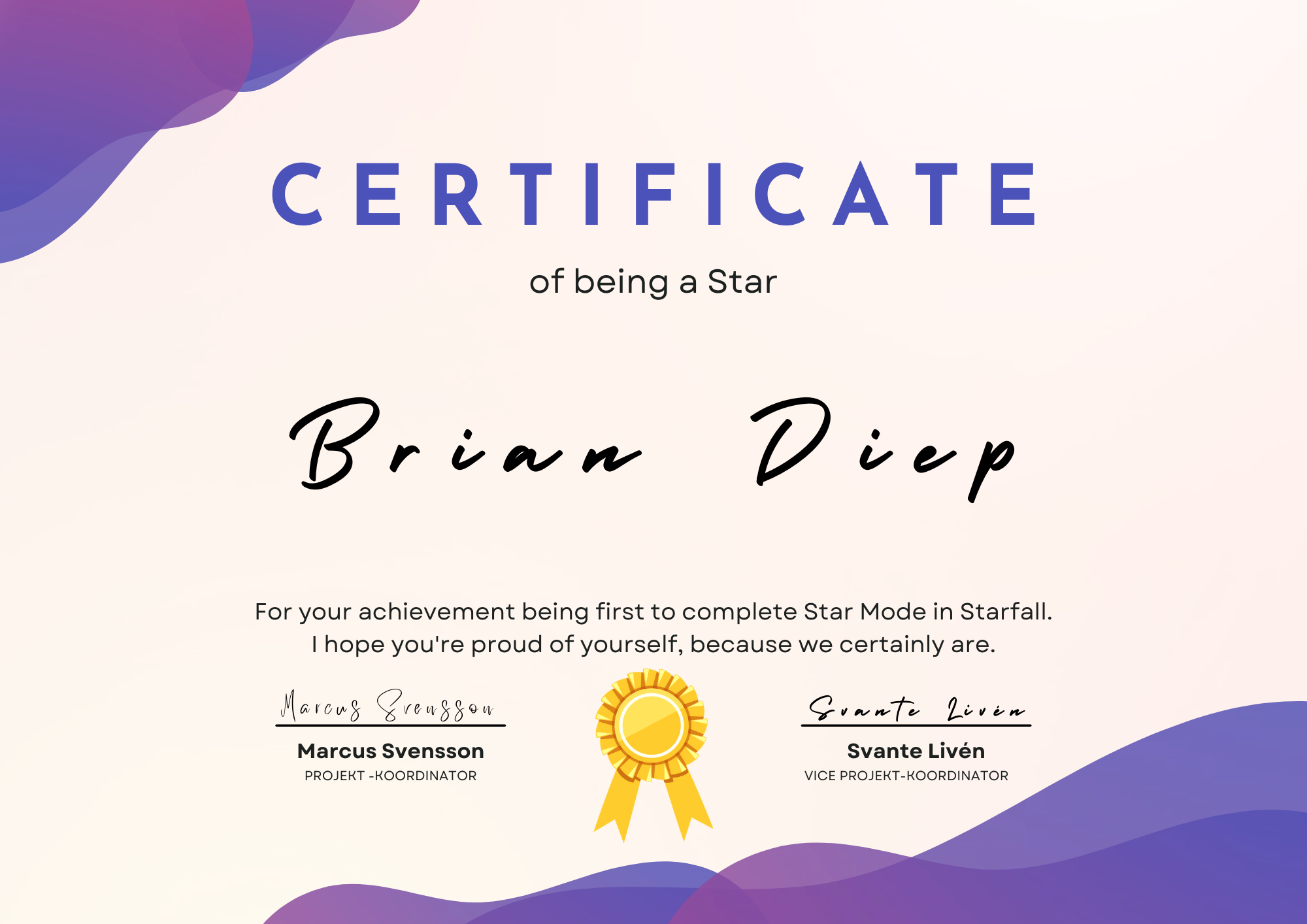 the game instantly crashes whenever i try to play. i tried it 2 months ago when the game first came out and it's still not fixed in v1.3
EDIT: running as administrator seemed to fix it

Glad it worked out!

GUESS WHO'S BACK, ANOTHER ONE 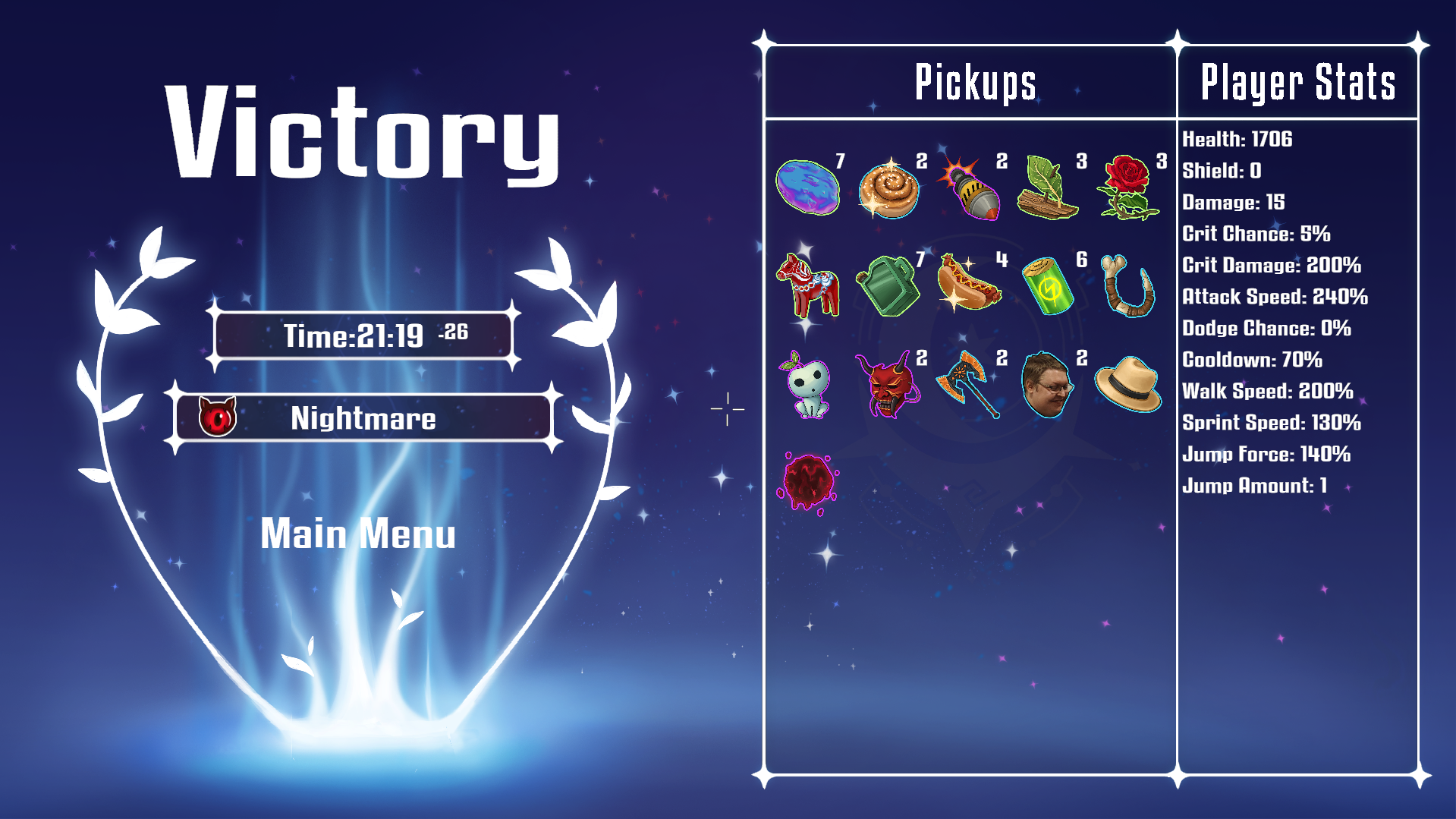 SIMON YOU CAN KISS MY A**, TOOK YO RECORD! EZ 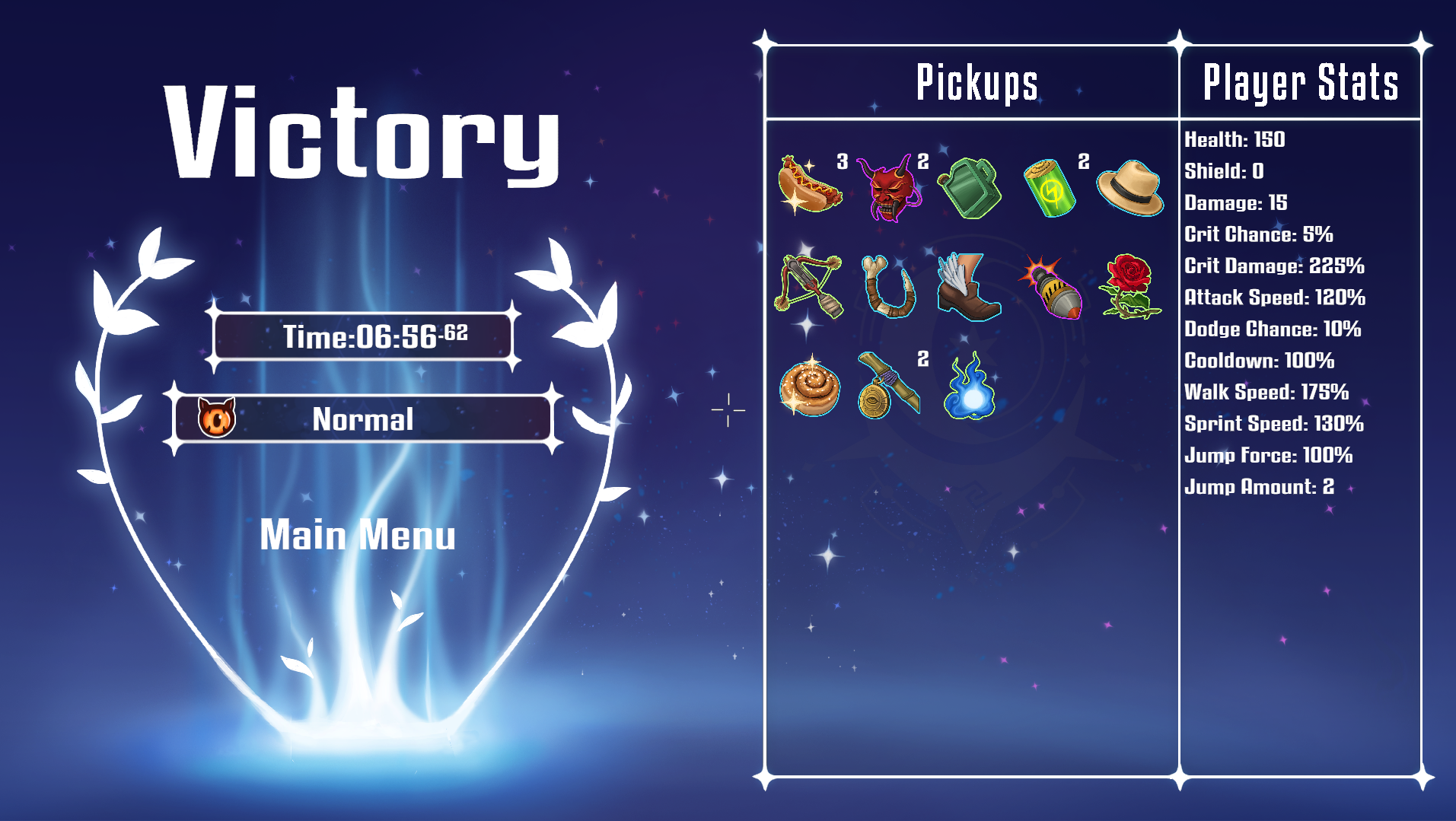 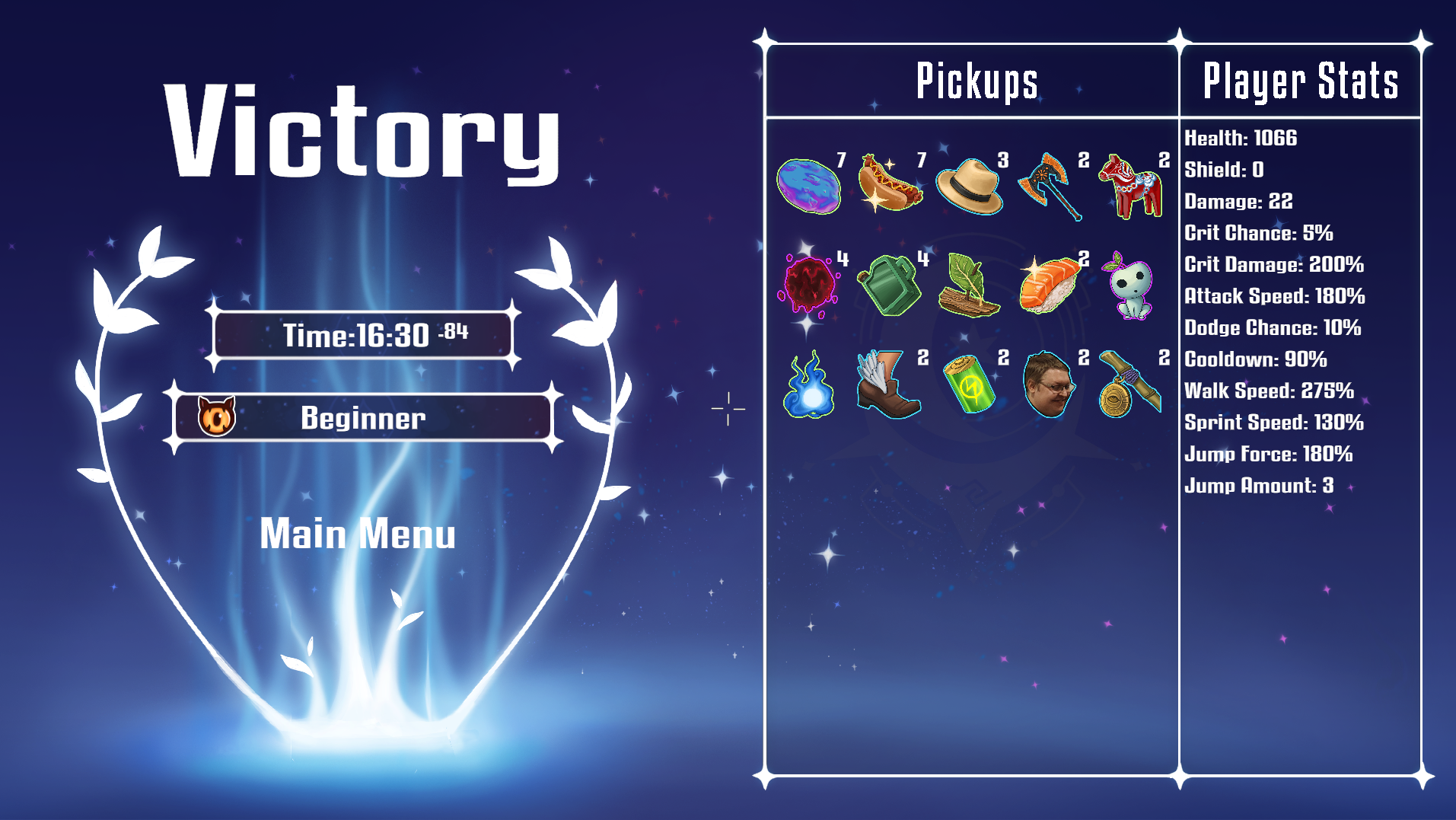 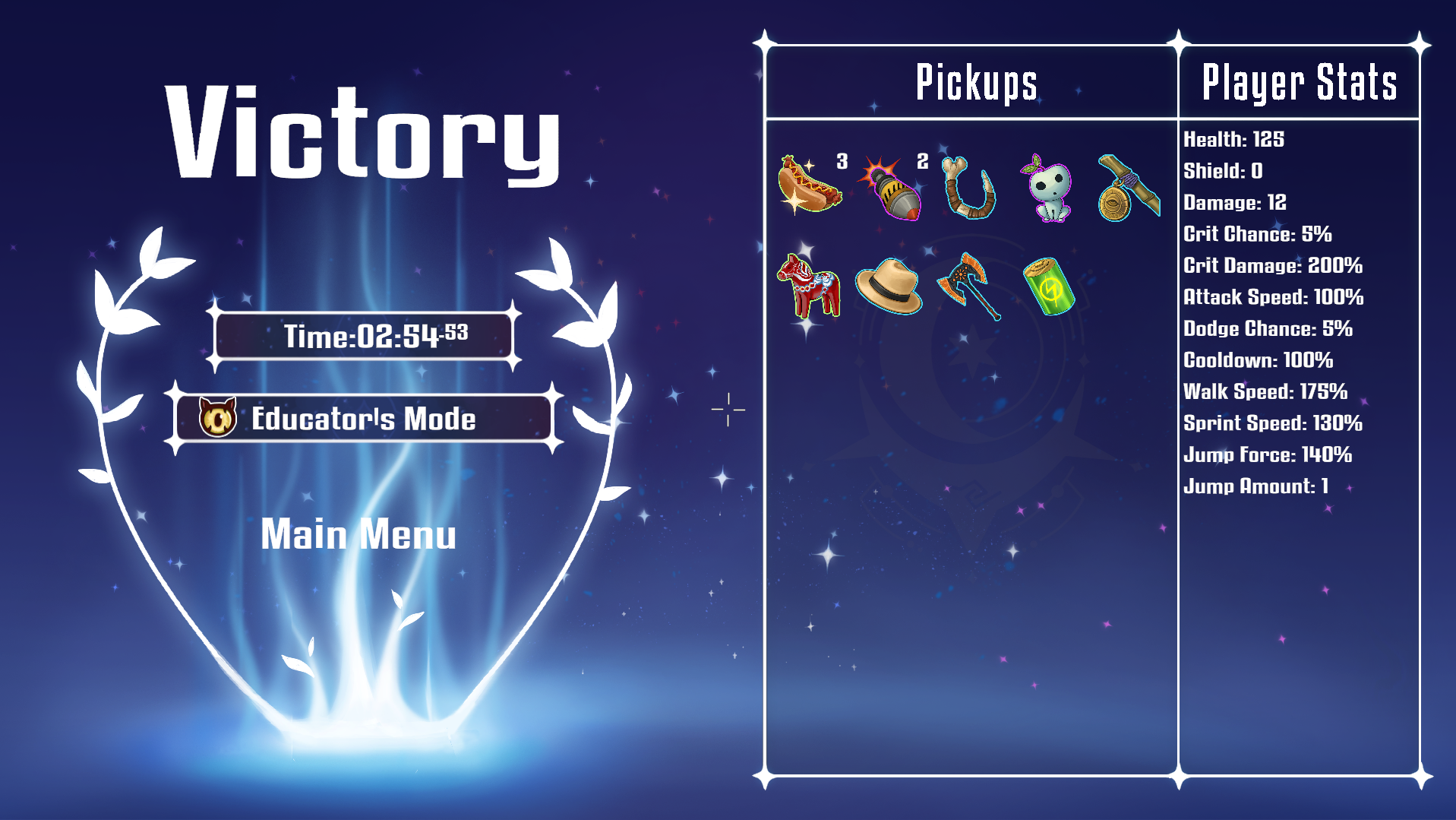 A very fun game! I enjoy the mechanics, especially how as you get more powerful so do enemies! It was a lot of fun!! I did encounter a bug that more or less ended my run, but other than that the game ran incredibly well and the graphics were beautiful!

Thank you so much! Yes, we are fully aware of the bug and it will be fixed in the next patch :)

Very fun game! I've only played normal mode so far, so any and all feedback is relevant to normal mode only.
I also completely understand that most, if not all of my feedback is already known and you guys probably are working/planning to work on them :)

The visuals are very nice and remind me of Genshin Impact and Breath of the Wild (and obviously risk of rain 2). Performance was a bit meh, started out good, but quickly went under 60fps with lots of stutters (RTX 2070 and I7-6700k). Balancing was also not great on normal mode, I definitely felt powerful and a force the be reckoned with, but I also killed the final boss within 30 seconds. The chest spawns were a bit whacky, some even spawned on the geisers which made it quite difficult to open the chests.

The chests also felt overpowered, not only were they dirt cheap, the price didn't increase overtime and you get to choose your upgrades every time, made the chests feel more like a pure choice, rather then some good old RNG. Eventually you could buy all the chests on the map, and only have spent around 5-10% of your gold. Would have felt a lot better if the chests increased in price at least per new level you enter (maybe even scale it with the difficulty, rewarding players for clearing the levels fast)

Audio was also very nice, although sometimes I didn't hear an enemy spawn behind me, which wasn't anything bad, just felt like something was missing.

The abilities of your character also felt a bit unbalanced, It feels like all the cooldowns of the abilities should be somewhat higher, right now there is no reason NOT to spam your abilities.

The game is very promising, the visuals are good but need some tweaking in the performance department. Audio is great but also lacking in some points, and the game does a very good job a fulfilling the players power-fantasy! You guys got a great game right here, keep on going!

Amazing feedback! Thank you! We are already planning to update the game soon.

Please do try out other difficulties as well if you have the time! :)

Incredibly fun game! The level design and environments are well done. The music is awesome. The characters and enemies have fun designs to them.

Gameplay wise, the game feels great to control. Collecting and stacking power-ups to make your character more powerful felt great! There is a good variety of different abilities and upgrades. The enemies are challenging enough to keep me on my toes at all times. I played on normal difficulty, so I can only imagine how hectic it gets on higher difficulties. The different difficulties and leaderboard also adds a lot of replayability.

Overall, this is a great time. Amazing work!

Thank you so much for playing our game! We watched your video and enjoyed it a lot <3
We hope you will try out other difficulties in the future!

Trying to launch the game gives an error: "The procedure entry point SetThreadDescription could not be located in the dynamic link library"

We believe the error occurs because you are using an operating system older than  Windows 10 version 1607.

This will be fixed soon in another patch.

In the meantime, if it's possible, you should update your windows! :)

I am gonna beat this game on Star Mode 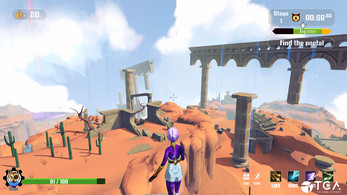 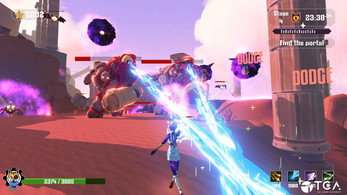 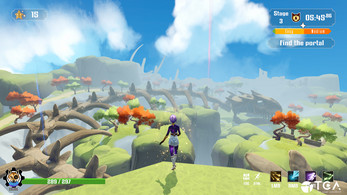 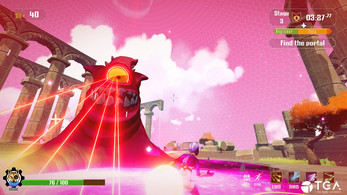 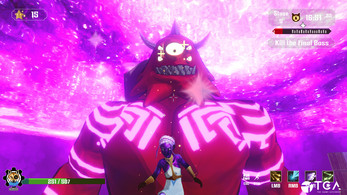 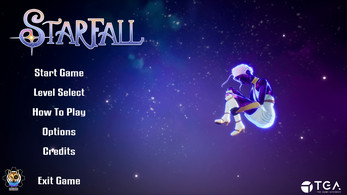 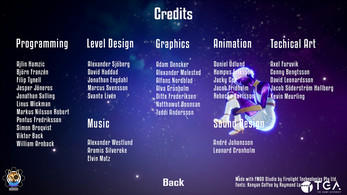